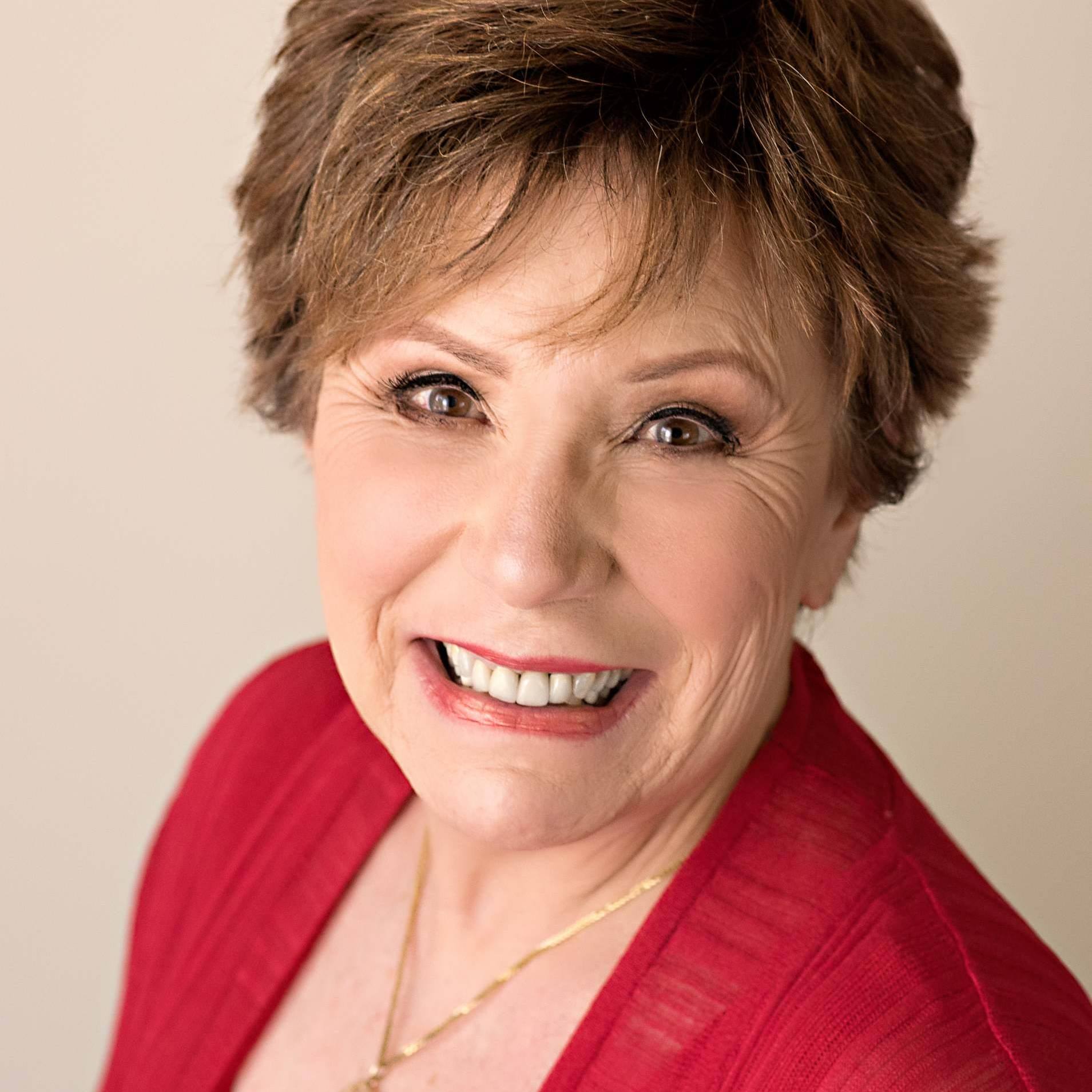 Diane Pershing   is an actor, best known for her voiceover work in classic animated series such as Batman: The Animated Series (Poison Ivy), She-Ra: Princess of Power (Netossa), and The New Adventures of Mighty Mouse (Pearl Pureheart). She is also an award-winning author, with nineteen published romance novels, and an accomplished singer, having performed backup for several night-club acts, including Johnny Mathis.

I cannot remember a time when I didn’t want to act and sing…or have my head buried in a book. Born and raised in New York, I moved to Los Angeles as a teenager. After graduating from UCLA in Theatre Arts/English/Music, I went on the road and didn’t get off for seven or eight years: I was a back-up singer for several night-club acts (Johnny Mathis, Ann-Margaret, Andy Williams, lots more), a featured singer in a pop/rock show group (The Establishment) on tour and on TV, studio singer on several albums and TV shows, and a member of the cast in over one hundred plays and musicals at various regional theaters all across the United States and Canada.

Settling down in Los Angeles, I continued studio singing but found myself involved in doing voiceovers (commercials, cartoons, narrations, TV and radio promos) and as a disc jockey on KOST. Soon, I was lucky enough to establish myself as one of the top female voice actors in the L.A. area.

I was extremely contented in these professions, except for one problem-I worried that my brain was atrophying. I’d been a voracious reader and scribbler since childhood, so I took up pen and paper (later on, computer, of course) and began writing professionally: songs with my then-husband, D’Arneill Pershing, then scripts for television (staff writer on “The Love Boat”), began a twenty-five year stint as a movie critic for a small but respected newspaper (“The Malibu Times”), then as a Romance Novelist. I’d had no experience writing novels, but I started Chapter One of that first novel in the spirit of “Why the hell not?” As an actress I was already used to appearing foolish-what was one more time?

I was lucky enough to sell that first effort in 1991 (“Sultry Whispers,” about a VO actress; hey, write what you know, right?) to Bantam Books. Between then and 2008 I wrote and sold eighteen more novels, most to the giant Harlequin romance novel publishers. Some were straight romance, some comedic, some suspenseful, a couple were lightly paranormal, but all were a whole bunch of fun to write and (ahem) research. I won some awards, did a stint as President of the 10,000-member Romance Writers of America, and was no longer in danger of my brain drying up.

In the past several years, I’ve continued my VO career, written and performed some stories from my life, retired from reviewing films, done the occasional singing gig and basked in my amazing grown kids and young grandchildren. Oh, and I’ve also  been signing autographs and meeting fans at Comic Cons all over the country, which has been sheer joy.

When I created the “Poison Ivy” voice for TV’s “Batman, the Animated Series” in 1992, I could never have imagined-in my wildest dreams-that I would be a celebrated icon over 30 years later! But as my appearances at conventions, during interviews and on podcasts have proven, this highly successful-but-anonymous voice actress is no longer anonymous. Even my less-famous toon voices are recognized. So after years and years of doing all kinds of things that brought me both joy and an opportunity to exercise my creative chops, right now it’s my cartoon work that allows me to gush and say “Wow” and “Cool” and other similarly happy-if-outdated expressions. Lucky, lucky me.