The Voice of Iconic Characters

I had no idea when I began my career as an actress, that it would be my speaking (and sometimes singing) voice that would enable me to be one of the top voiceover actresses in the LA area. It’s been a lovely ride—cartoons, commercials, narrations, network promos, video games (scroll down the page for details), I’ve done them all. And I hope to continue doing them until I’m carted off to the happy farm.

I’m quite proud of my cartoon work, having created voices for lead roles in Flash Gordon, The Adventures of Mighty Mouse, She-Ra: Princess of Power, and Defenders of the Earth. But it’s my work as Poison Ivy in Batman: The Animated Series, The New Batman Adventures, Gotham Girls, and Justice League, that has added a new dimension to my career.

The original Batman: The Animated Series began recording in 1992. Back then, I could never have imagined—in my wildest dreams—that I would be a celebrated icon over 25 years later! But as my appearances at Comic Cons and on interviews and podcasts have proven, this highly successful-but-anonymous voice actress is no longer anonymous. So after years and years of being heard but never seen, now I get to meet fans, smile a lot for pictures and say “Wow” and “Cool” and other similarly happy expressions. Lucky me. 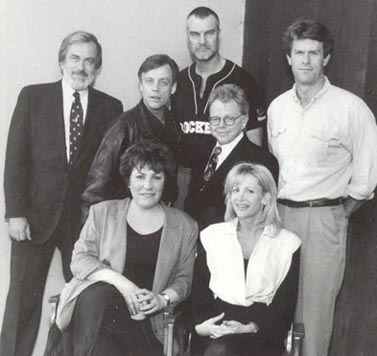 Batman: The Animated Series Cast
I had no idea when I began my career as an actor, that it would be my speaking (and sometimes singing) voice that would enable me to specialize in voiceovers. Cartoons, commercials, narrations, network promos, video games: Scroll down the page for details. Lucky me! 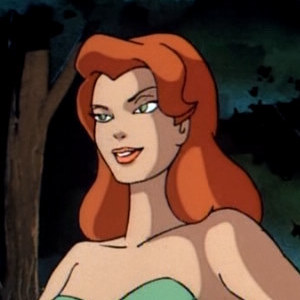 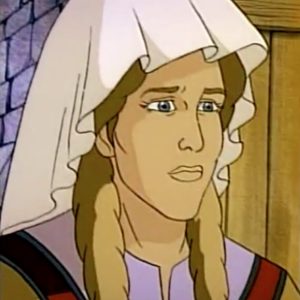 The Legend of Prince Valiant 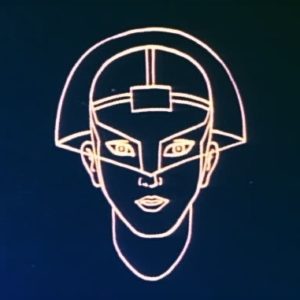 Defenders of the Earth 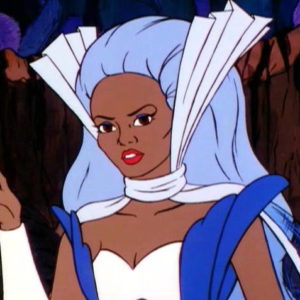 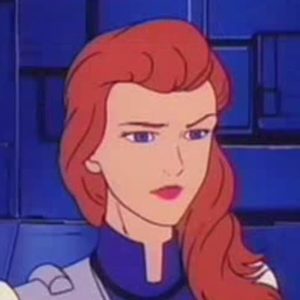 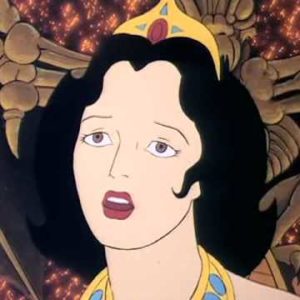 Flash Gordon: The Greatest Adventure of All 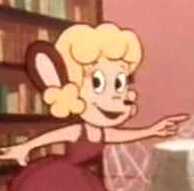 The New Adventures of Mighty Mouse