MEET DIANE AT YOUR LOCAL CONVENTION

BOOK DIANE FOR YOUR NEXT EVENT

Here’s the thing about being a voice-over actor: you’re anonymous, at least most of the time.  I’ve kind of liked that about my career; I got to have privacy instead of celebrity, which may be lusted after by many, but not by me, ever–too invasive.  Besides you always have to  look good when you go outside and never gain weight and can’t have pimples, and you know….it’s too much work! Still, there are times when we anonymous voices become known, like what happened when I found out that I am well-known to cartoon fans because of a voice I did a quarter of a century ago–Poison Ivy on “Batman, the Animated Series.” I promise I had no idea this was going on until about two years ago when my daughter asked if I could sign some autographs at her local library’s little Comic Con. Sure, I said, figuring 4 or 5 folks would show up. Nope.
At least 80 people came by, just to get my name on a picture.  80! Wha-a-a-at? I thought, followed by investigation, delighted shock (online polls like my interpretation of the character the best–Wha-a-a-at?), and I found myself represented by Celebworx and going to the big comic conventions.

I have had the best time, meeting fans, answering questions on panels, signing autographs, posing for pictures.  Oh, and also meeting some of my favorite celebrities–come on, I’m a fan too! 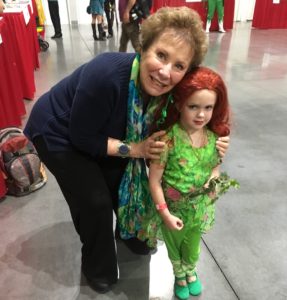 I Love My Fans!
Appearances, past and present, plus some interviews.
UPCOMING EVENTS

Get Your Items Signed by Diane Pershing & Arleen Sorkin

BOOK DIANE FOR YOUR NEXT EVENT 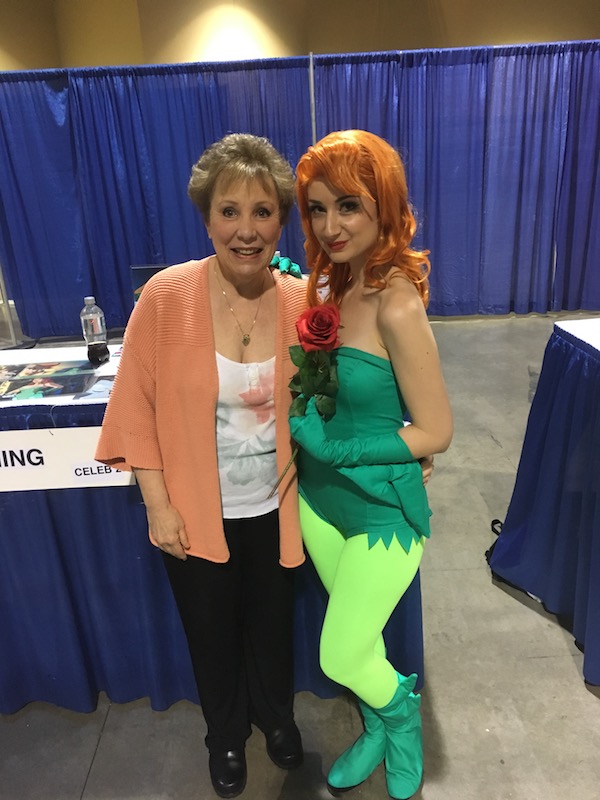 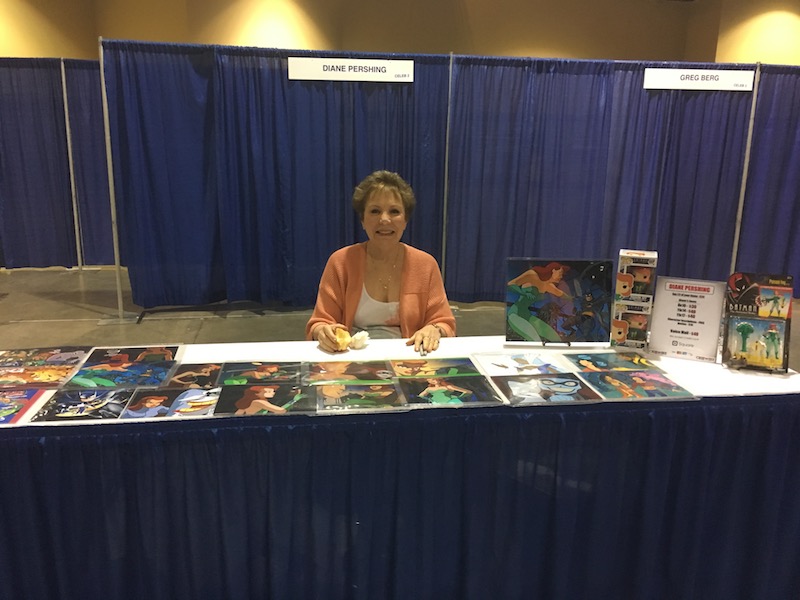 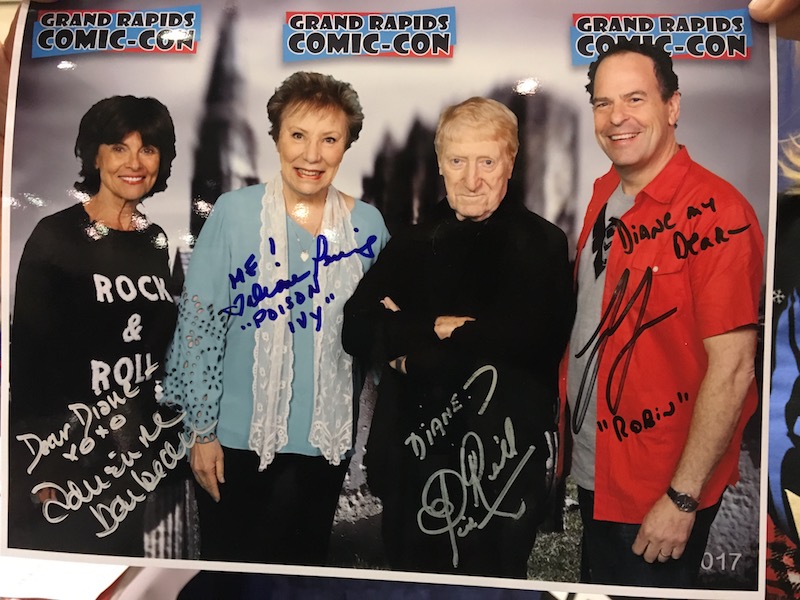 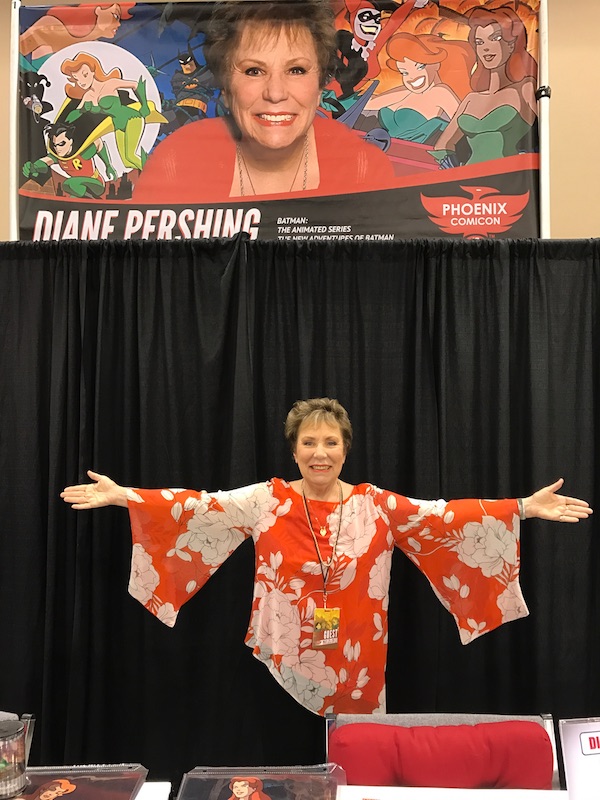 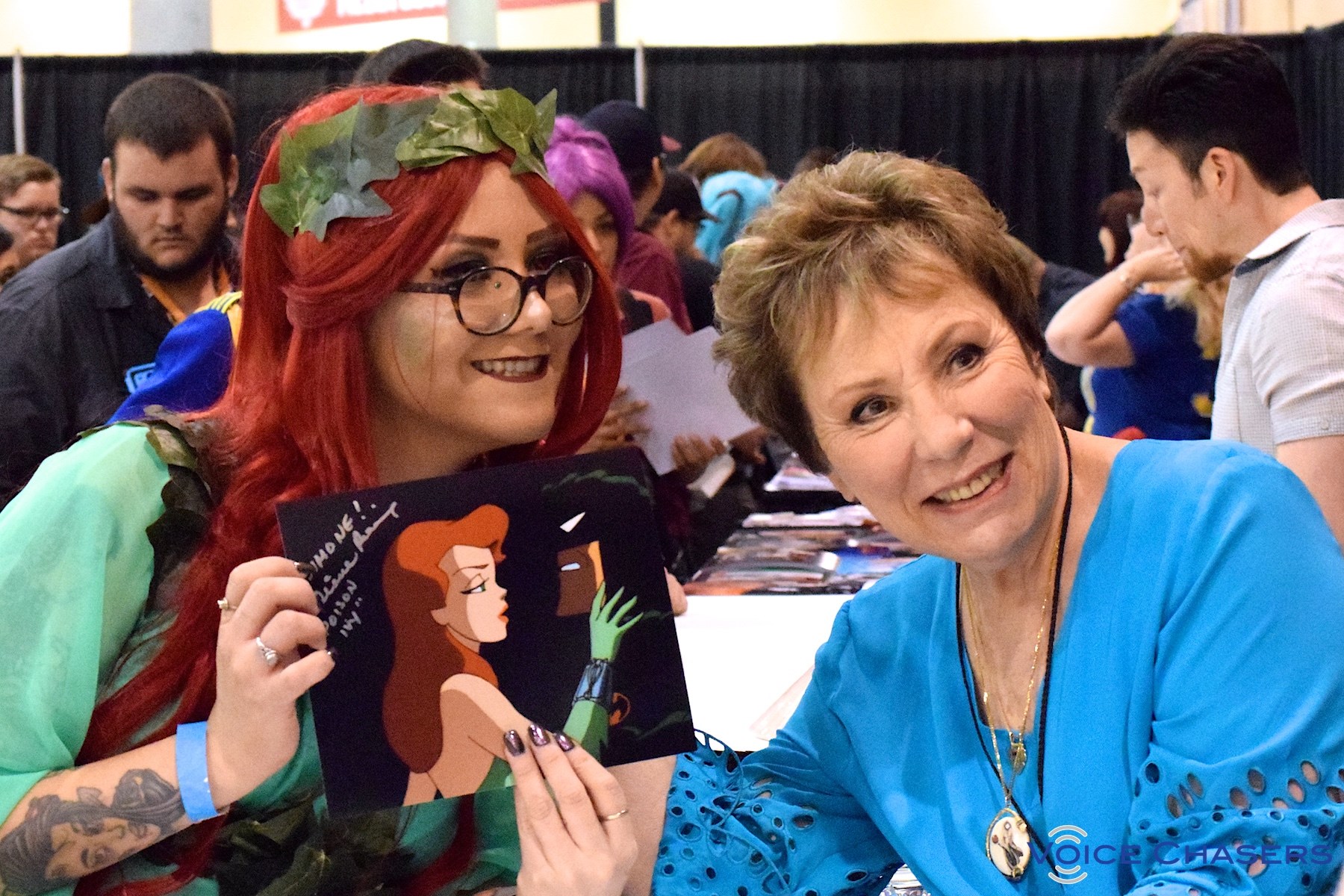 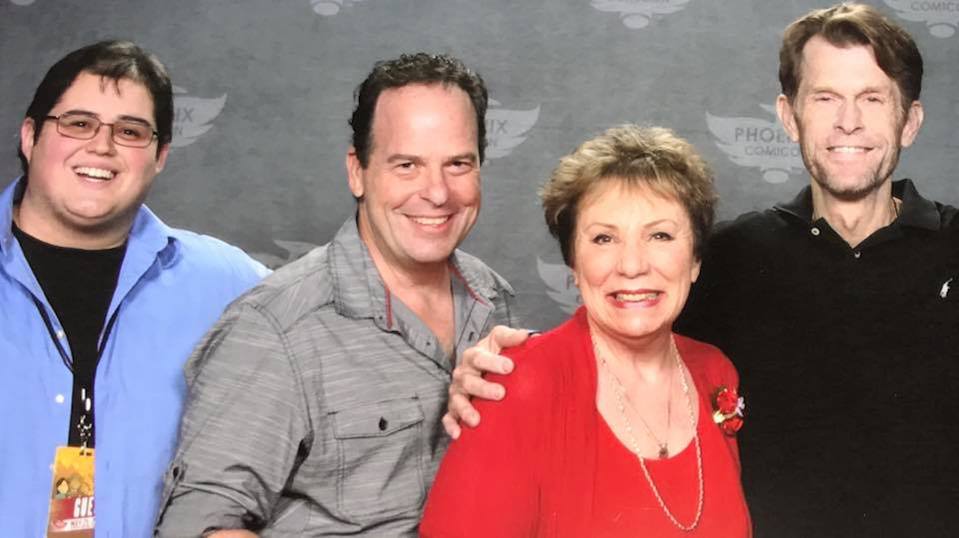 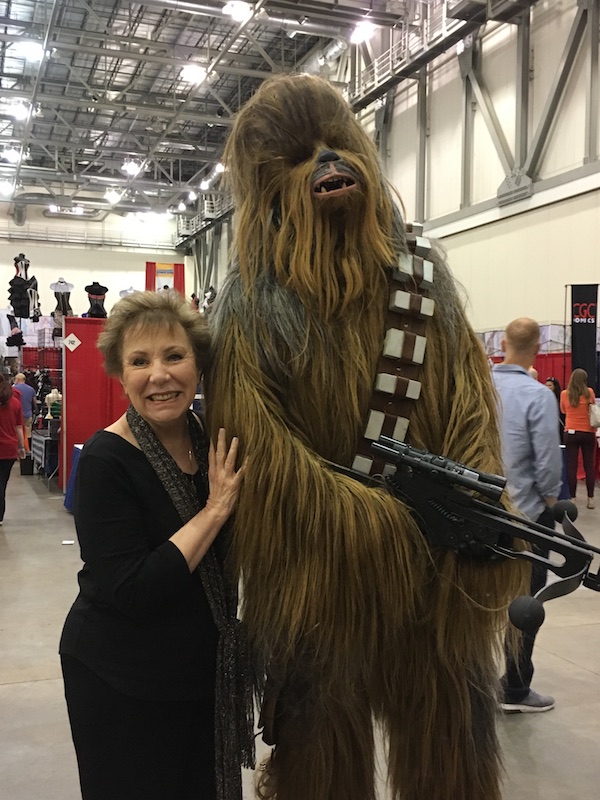 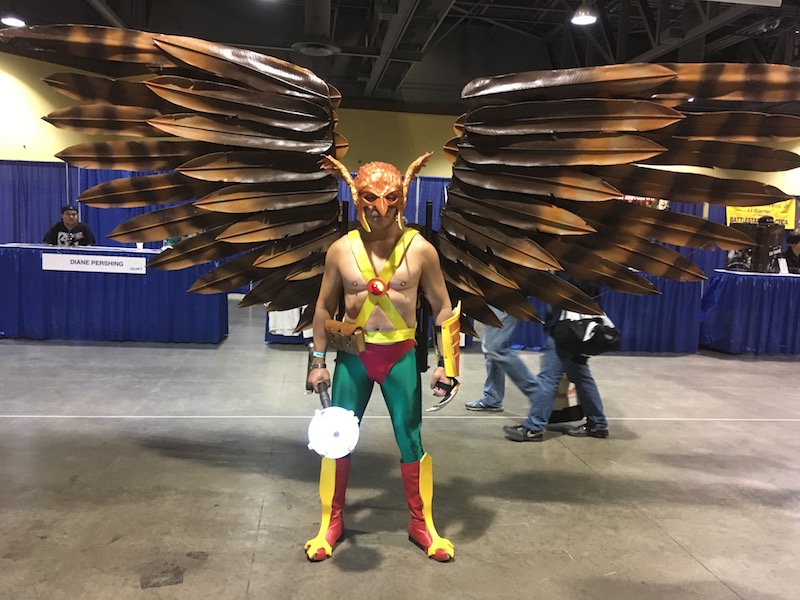 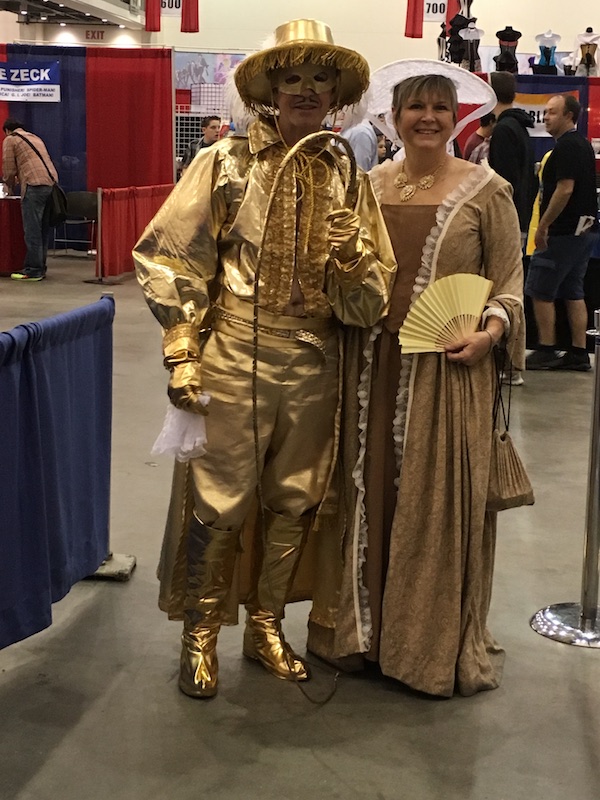 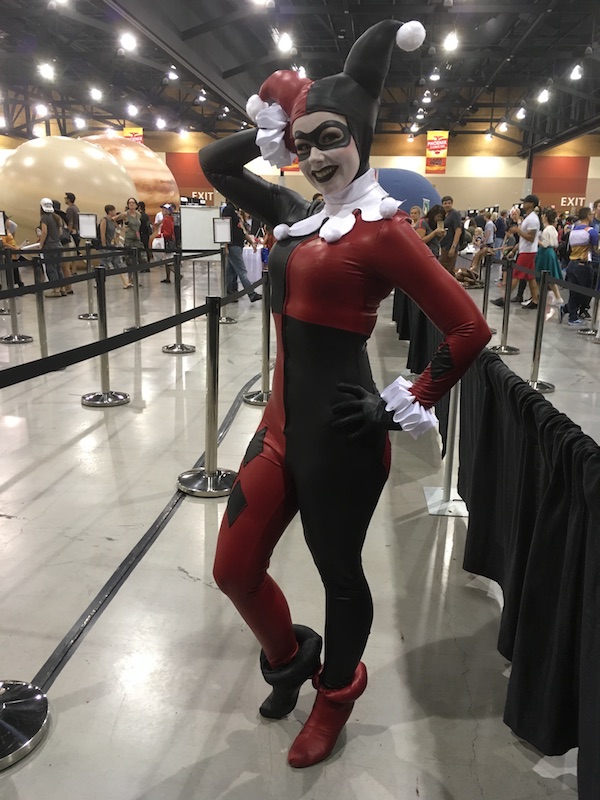 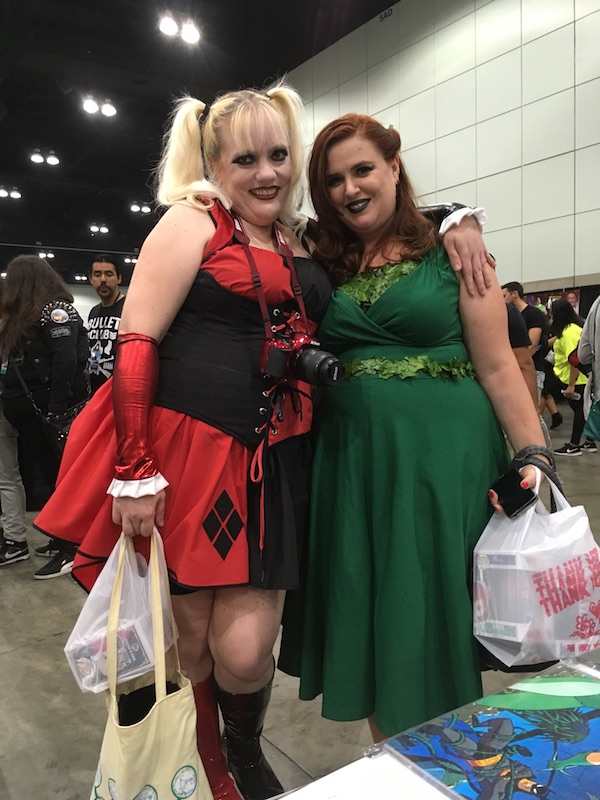 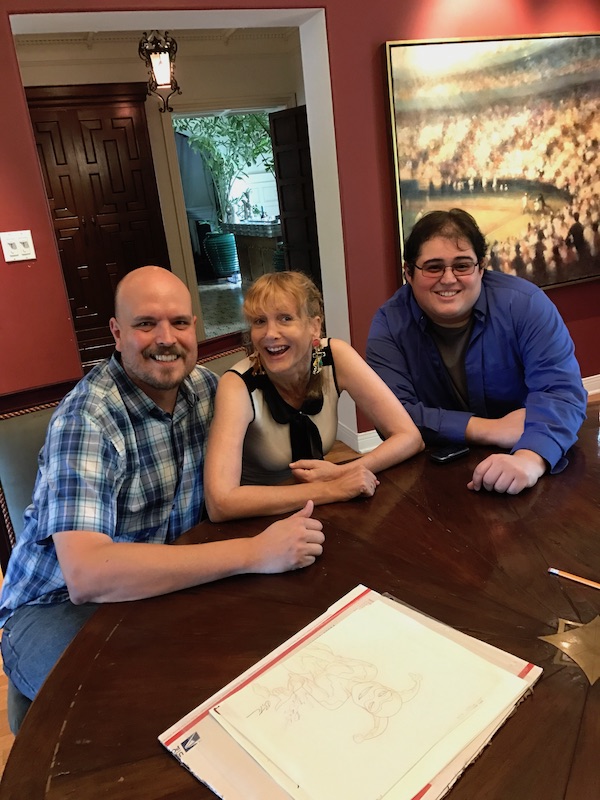 Chris and Nery from Celebworx with Arleen Sorkin (Harley Quinn) 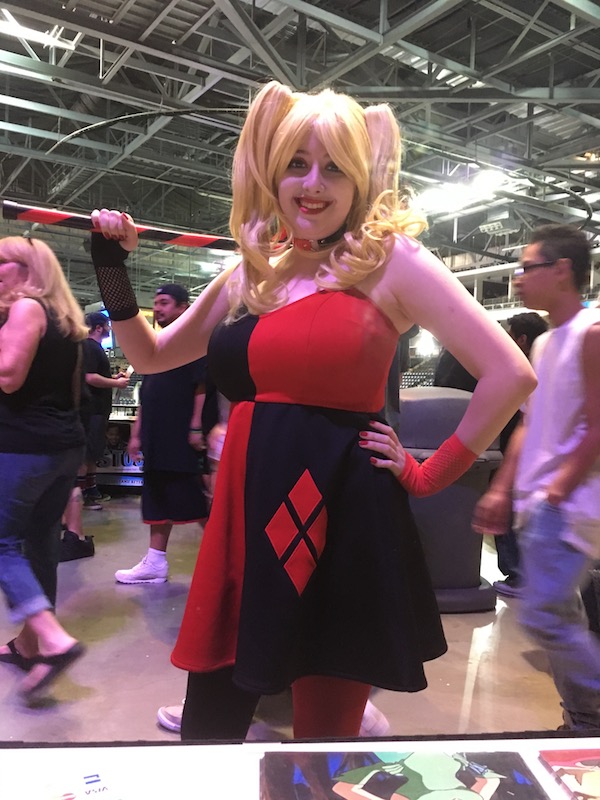 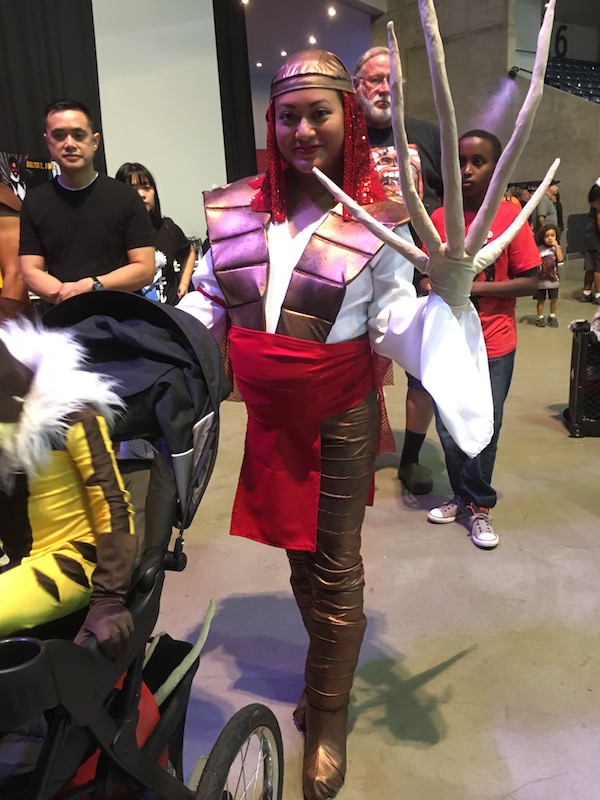 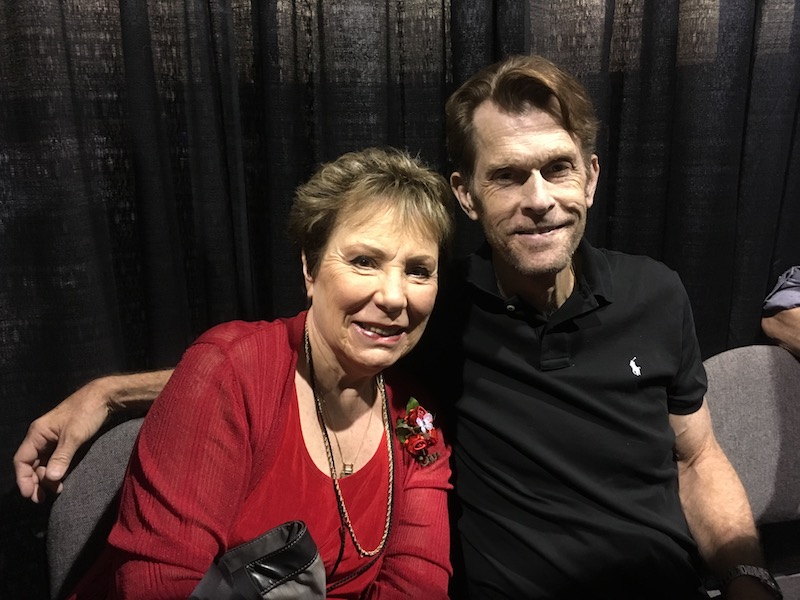 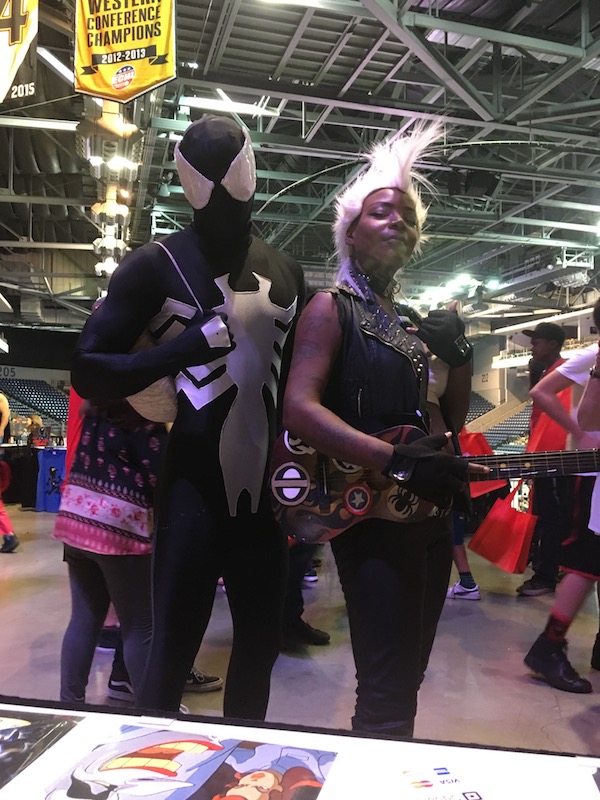 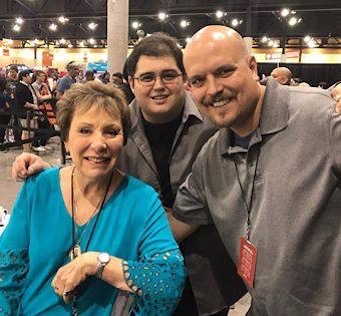 With Nery and Chris of Celebworx 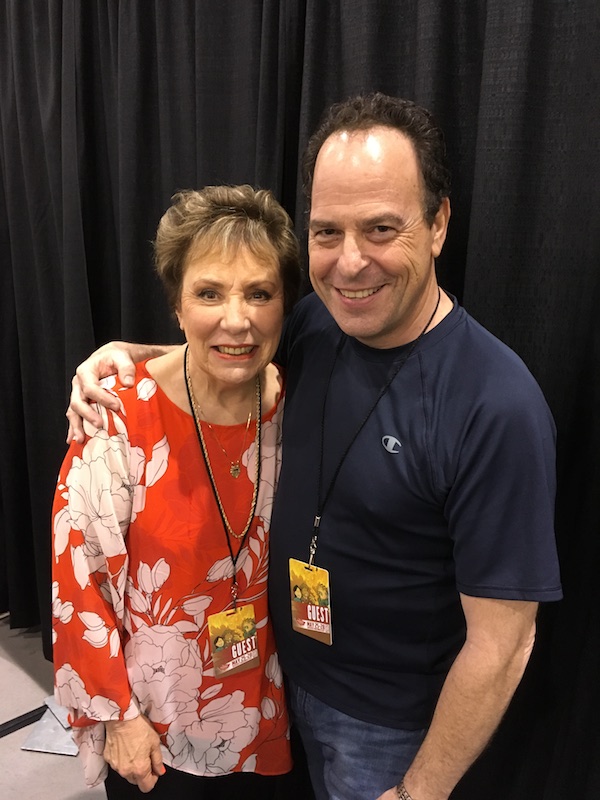 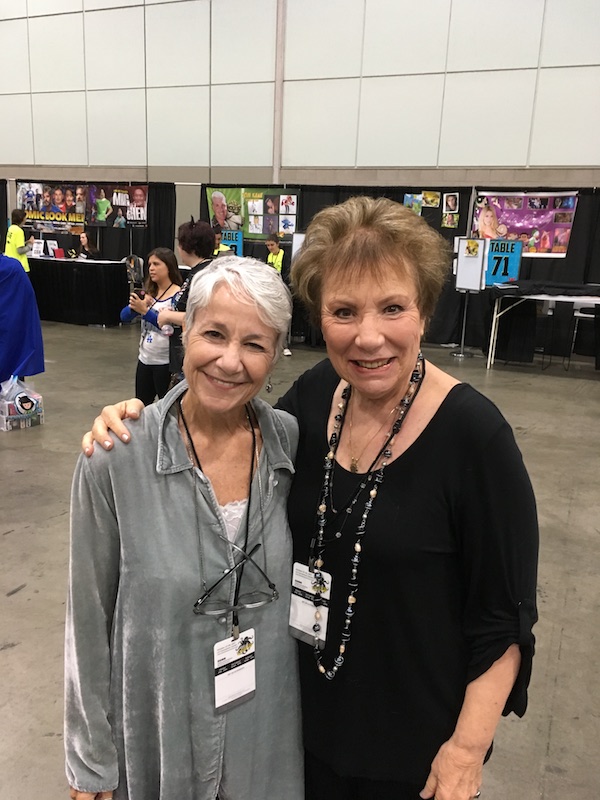 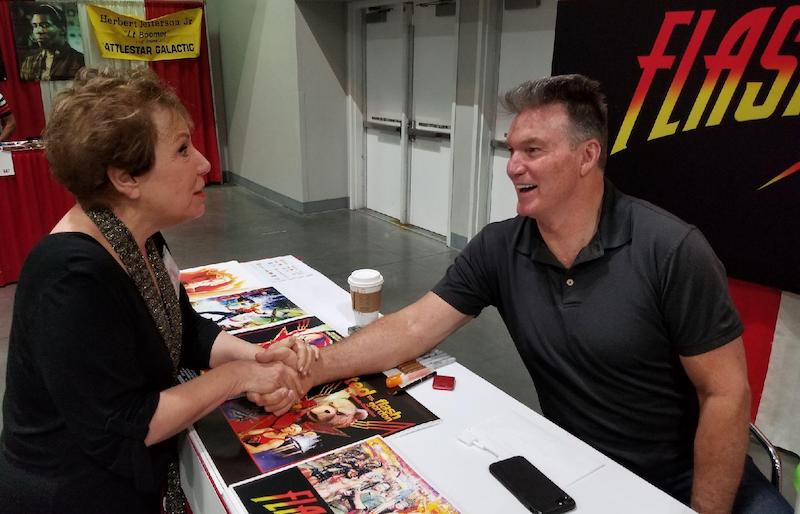 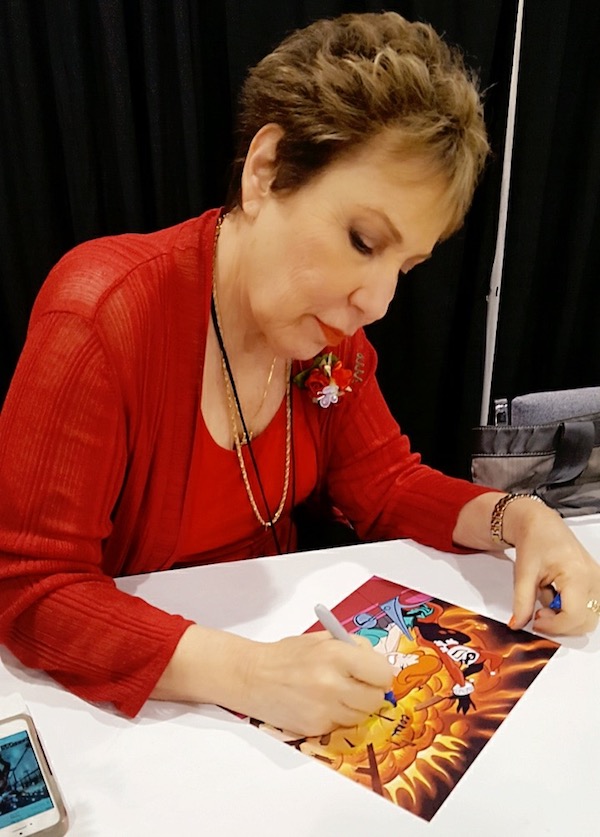 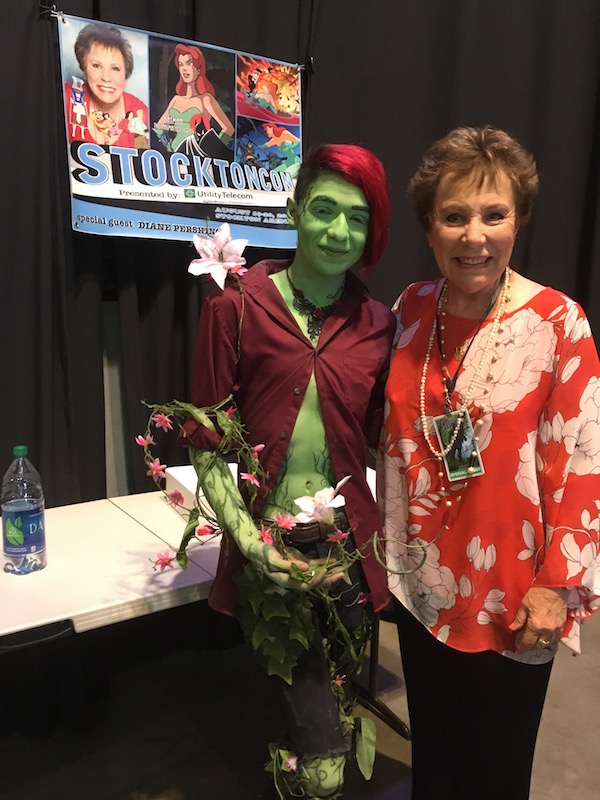 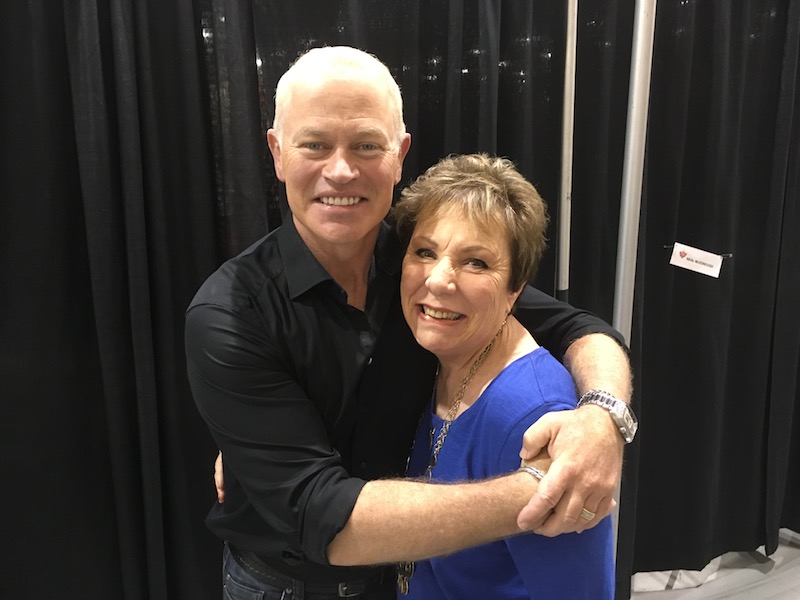 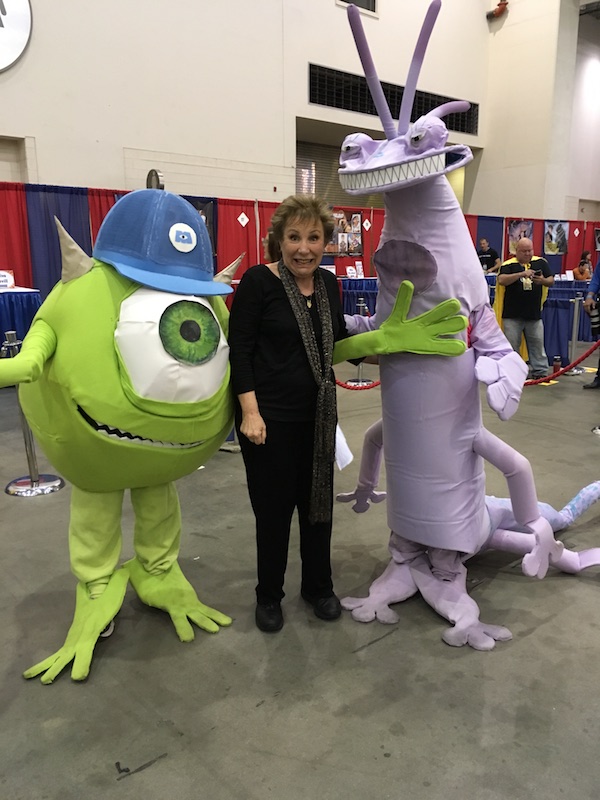 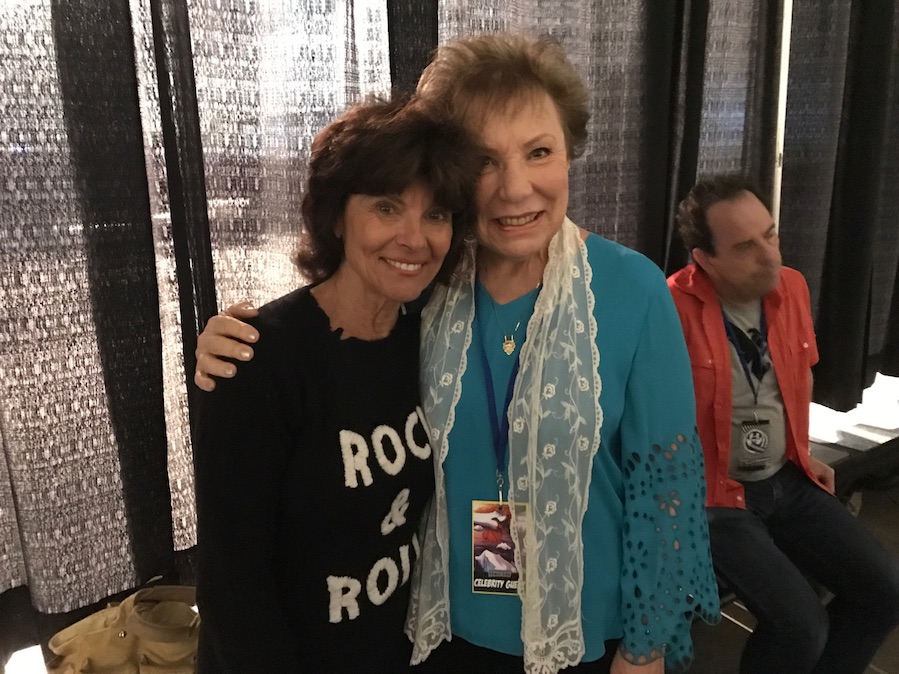 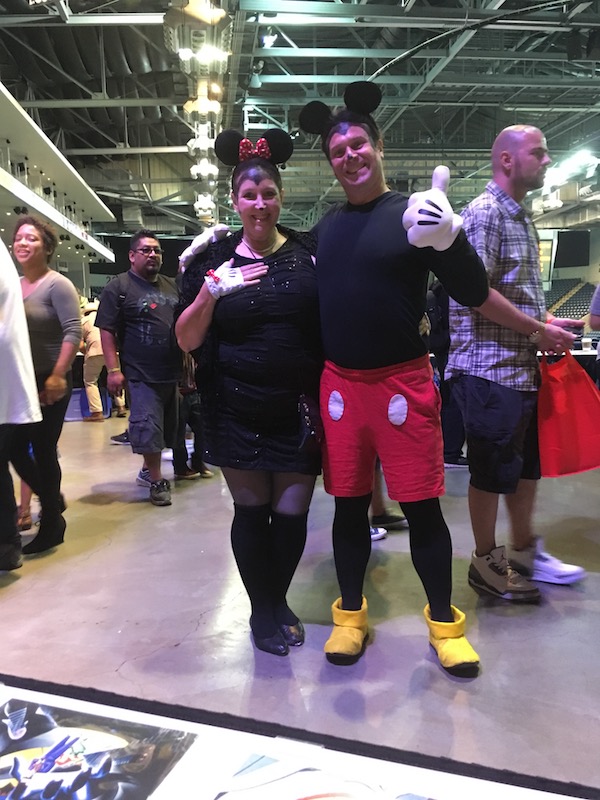 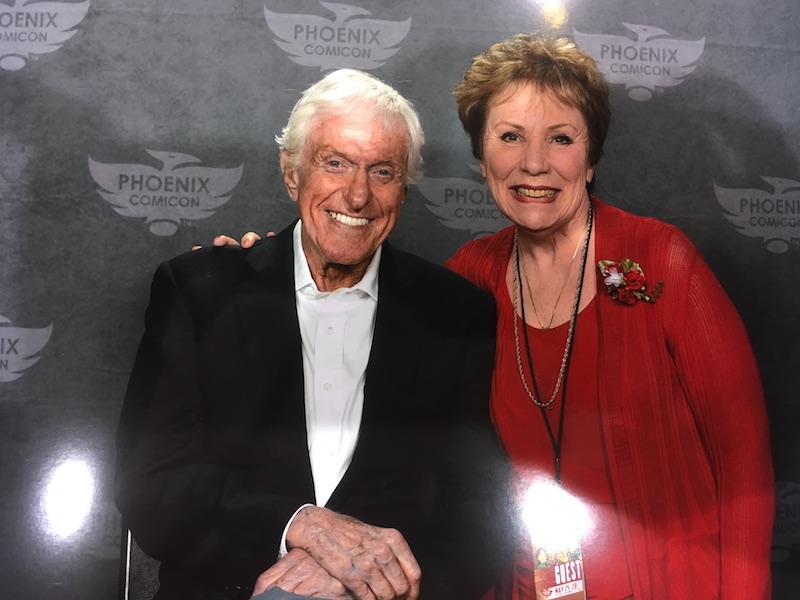 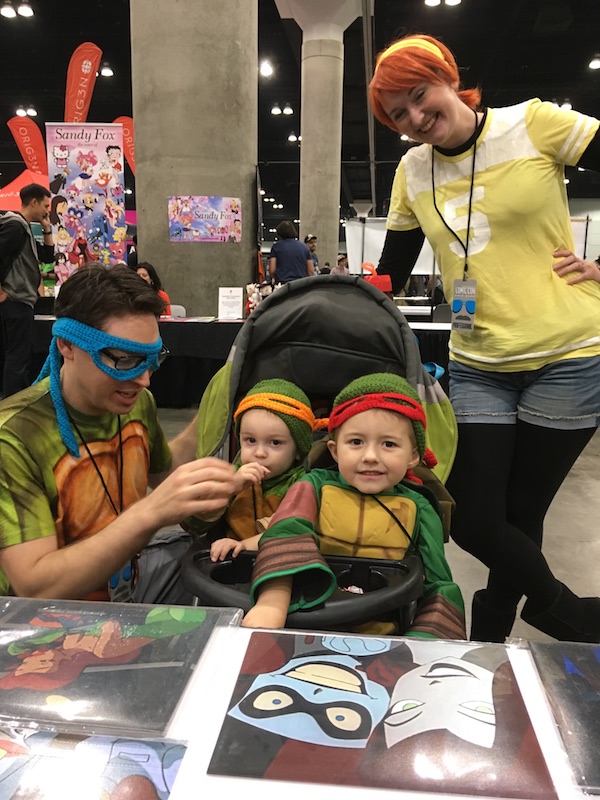