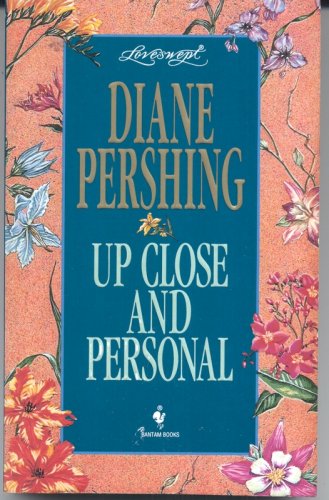 I have written all my life: poetry, lyrics, scripts for TV (“Love Boat”), film reviews (see below).  But it is as a novelist that I think some of my best work was done.

Interesting how that came about: In 1990, I was recovering from a relationship mishap when a friend recommended I read a romance novel, something I had never done before.  It will make you feel better, she assured me, as they always have a “happy ending.” In the spirit of “Can’t hurt, right?” I read it. And then I read another. I soon began devouring romance novels, one a day, two days if it was really long. Some of them were simply awful, most ranged from fair-to-good, and some were outstanding examples of fine writing, with complex characters and creative and unpredictable story-lines. At the end of the year, I had read 300 of them. Yes. 300. I LOVE to read, and I gulp down good books the same way we gulp down a favorite meal.  I was now an official fan of the genre!

So I said to myself, “I can write one of these,” and I did. (I had already written for television, so I was not a novice). I sold that first one, “Sultry Whispers,” to the Loveswept Romance line of a huge publisher, Bantam Books. Over the next many years, the publishers changed, but I sold 18 more, and had a lovely time writing all of them. Along the way, I won some awards, went to a bunch of conventions, made lifelong friends and taught workshops. I also became an active board member and then President of Romance Writers of America.

I stopped writing them only because I no longer had any stories in me to tell. Nothing dramatic happened, no writers’ block or burn-out or lack of interest; I just stopped wanting to do it anymore. But I treasure the time I spent on them and some of them actually hold up pretty well today, if I may say so myself. Which I just did.

They run the gamut from straight romance to comedic romance to romantic suspense (mystery/thrillers with a love story.) You can find most of them as used paperbacks but as I am now in the (very time consuming) process of putting them on-line for e-readers, I hope you’ll wait until I can make them available as e-books. In the printable list below, I’ve starred (*) the books that will eventually be available as I publish each one.

The written word:  nothing can take its place.

Did you know that I have written for television and am currently a film reviewer? And that I’ve published nineteen romances novels? No? Well now you do! 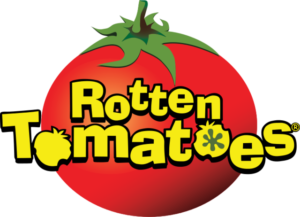